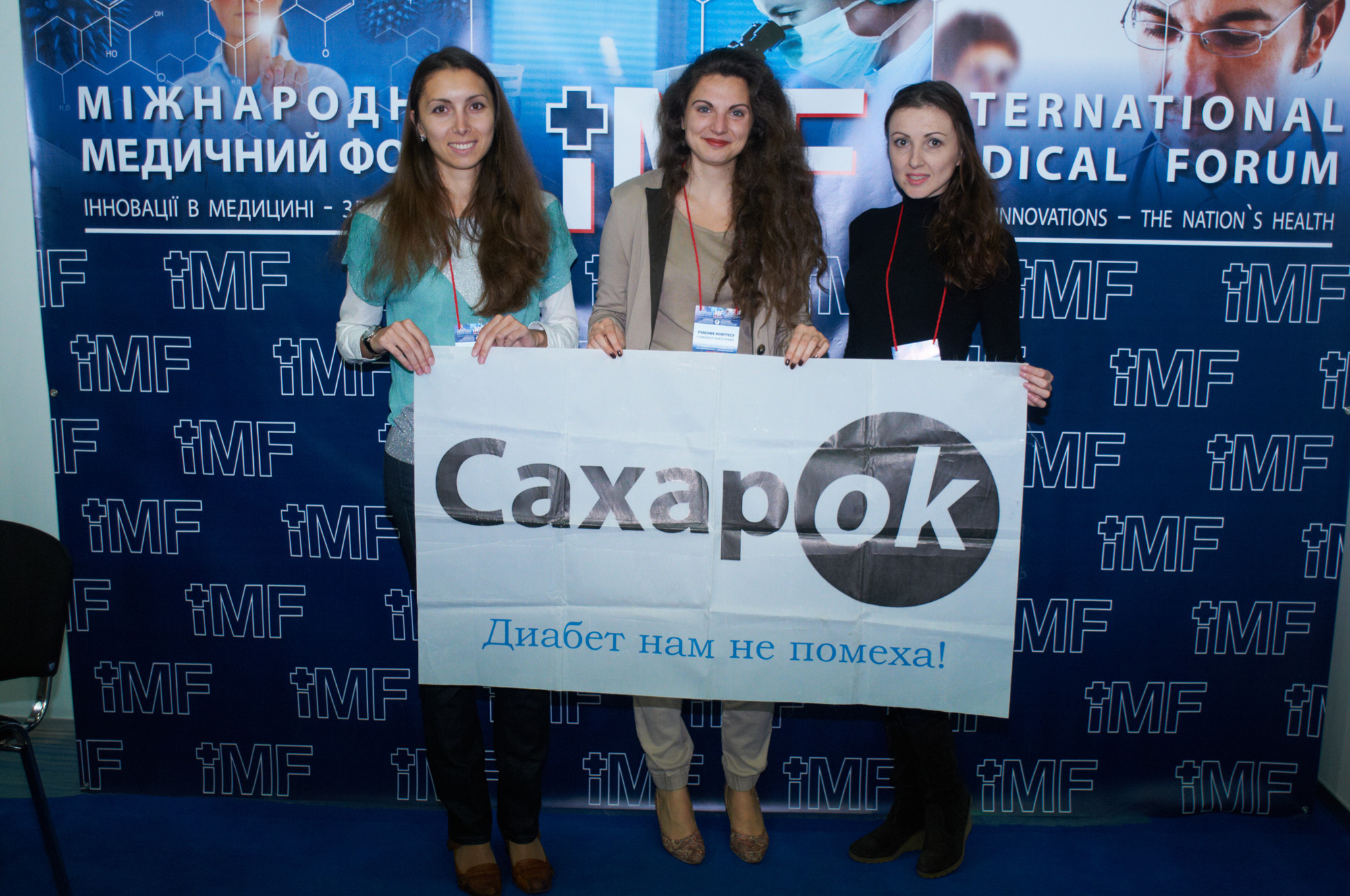 In February, 2016 each family doctor of Vinnytsia region could receive free of charge the manual on maintaining patients with diabetes. Such requirement became essential after introduction of the reform of medicine to areas, that changed requirements to qualification of the family doctor.

The social initiative of the RIA Fund

The performer of the project became subdivision of RIA – RIA Med (the magazine about diabetes “Sugar OK”), which deals with the edition of specialized medical literature for patients and doctors.

The guide was published with the expert support of M. V. Vlasenko – Head of the Department of endocrinology of VNMU of M. I. Pirogov, the Vinnytsia regional clinical highly specialized endocrine center. 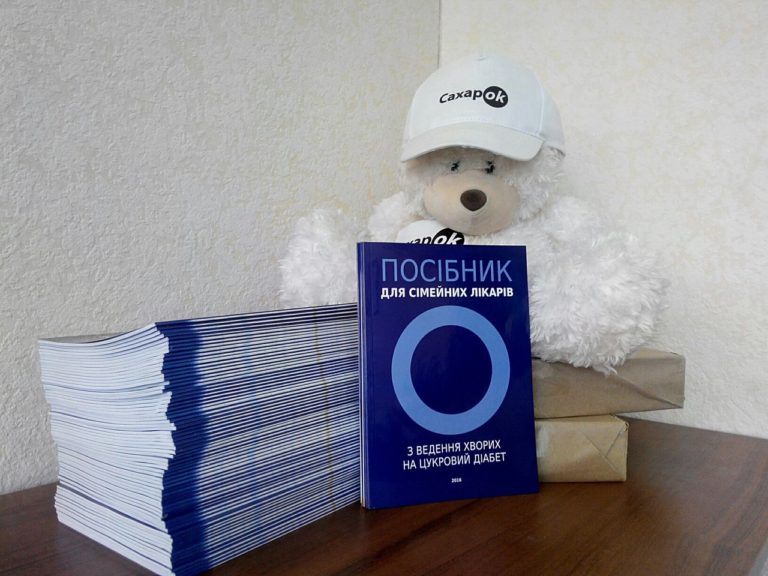 Information on the project was placed on the city TV channels, in the printing and online mass media.

After getting successful results and positive reviews on the project, it was decided to continue the project in Kyyivska region and in the city of Kyiv. Preliminary date of issue of the new edition: June-July, 2016